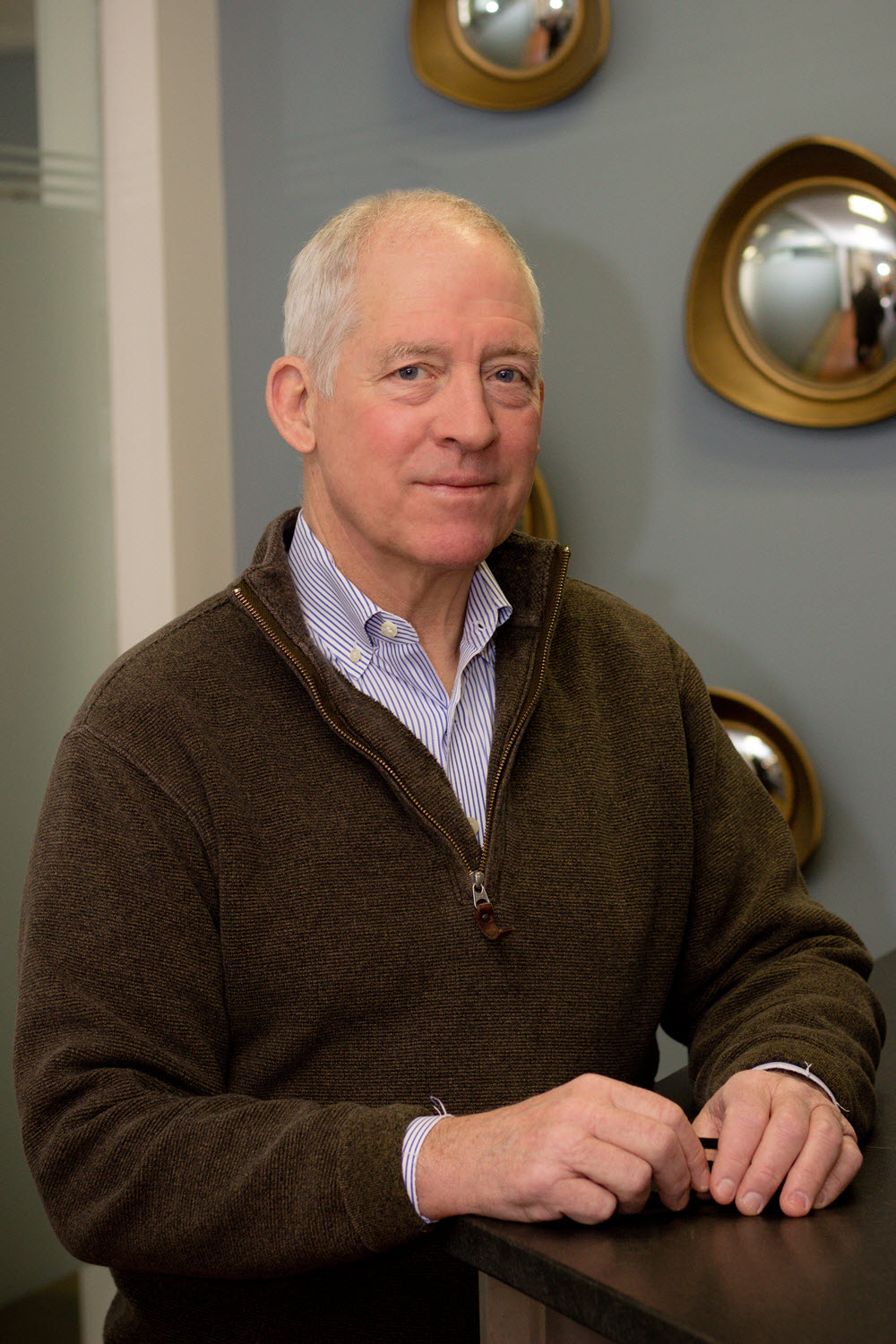 Mr. Burnes, President and CEO of HallKeen, is responsible for all of the activities of HallKeen, including HallKeen Management, HallKeen LLC, and HallKeen's Assisted Living Portfolio.

Mr. Burnes has over 35 years of acquisition, development and management experience across a broad spectrum of real estate. During the 1980's Mr. Burnes worked for McNeil & Associates, a mid-sized diversified real estate company based in Westwood, Massachusetts. Mr. Burnes worked as Project Manager assembling and permitting large office and industrial projects and as Property Manager for a large mill complex in Fall River, Massachusetts. Between late 1989 and 1991, Mr. Burnes was responsible for the overall restructuring of the McNeil portfolio with the stabilization of over 60 limited partnerships and approximately $100 million of debt.

After the formation of HallKeen (the purchasers of McNeil Management) in 1991, Mr. Burnes was primarily responsible for generating new business for HallKeen LLC and the ongoing asset management tasks associated with acquisitions. As HallKeen established a track record for successfully handling complicated affordable housing properties, the company acquired a broad range of affordable housing throughout New England, North Carolina, and Virginia.

In 2003 Mr. Burnes was recognized by the Massachusetts Housing Investment Corporation with an "Excellence in Affordable Housing" award for HallKeen's success in the development of Wamsutta Apartments in New Bedford and its major role in the stabilization of the surrounding neighborhood.

Mr. Burnes became President and CEO of HallKeen in 2005, providing leadership and direction for all aspects of HallKeen’s operations and growth.

Mr. Burnes is considered a top leader and expert in affordable housing and historic preservation. In 2014, Mr. Burnes received the Tsongas Award in Development from Preservation Massachusetts.

Our Board of Directors